Top 7 Reasons New Mexico is Perfect for the Space Industry

We are on the cusp of a new Space Age. The space industry anticipates more advances in the next decades than we have seen since the launch of Sputnik in 1957.

The space industry is becoming less sci-fi and more mainstream thanks to a new shift toward direct-to-consumer services. Things like video calls, inflight WiFi, navigation, driverless navigation and weather monitoring were initially conceived as space technologies, and are now used every day down on Earth. Additionally, large internet-providing fleets of commercial satellites are being deployed, bringing the space economy into the lives of half the planet on a near constant basis, aiding a multitude of applications, such as monitoring water quality and geological change.

Before this growth in private space investment, space revenues were primarily from government and telecom industries. Since 2009, funders have invested a cumulative $16 billion in space projects, and that investment only continues to grow.

Our state has some of the best conditions to welcome the space industry’s explosive growth. Here’s why: 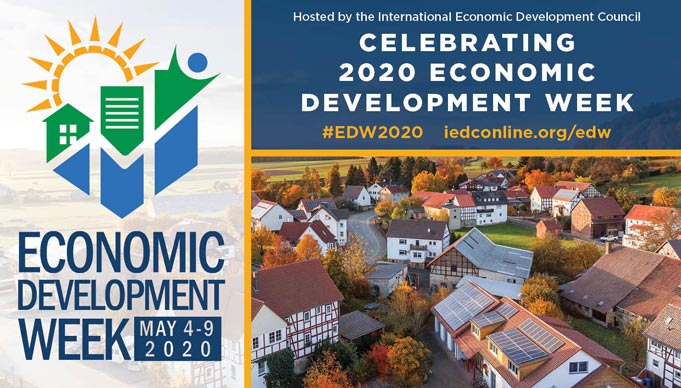