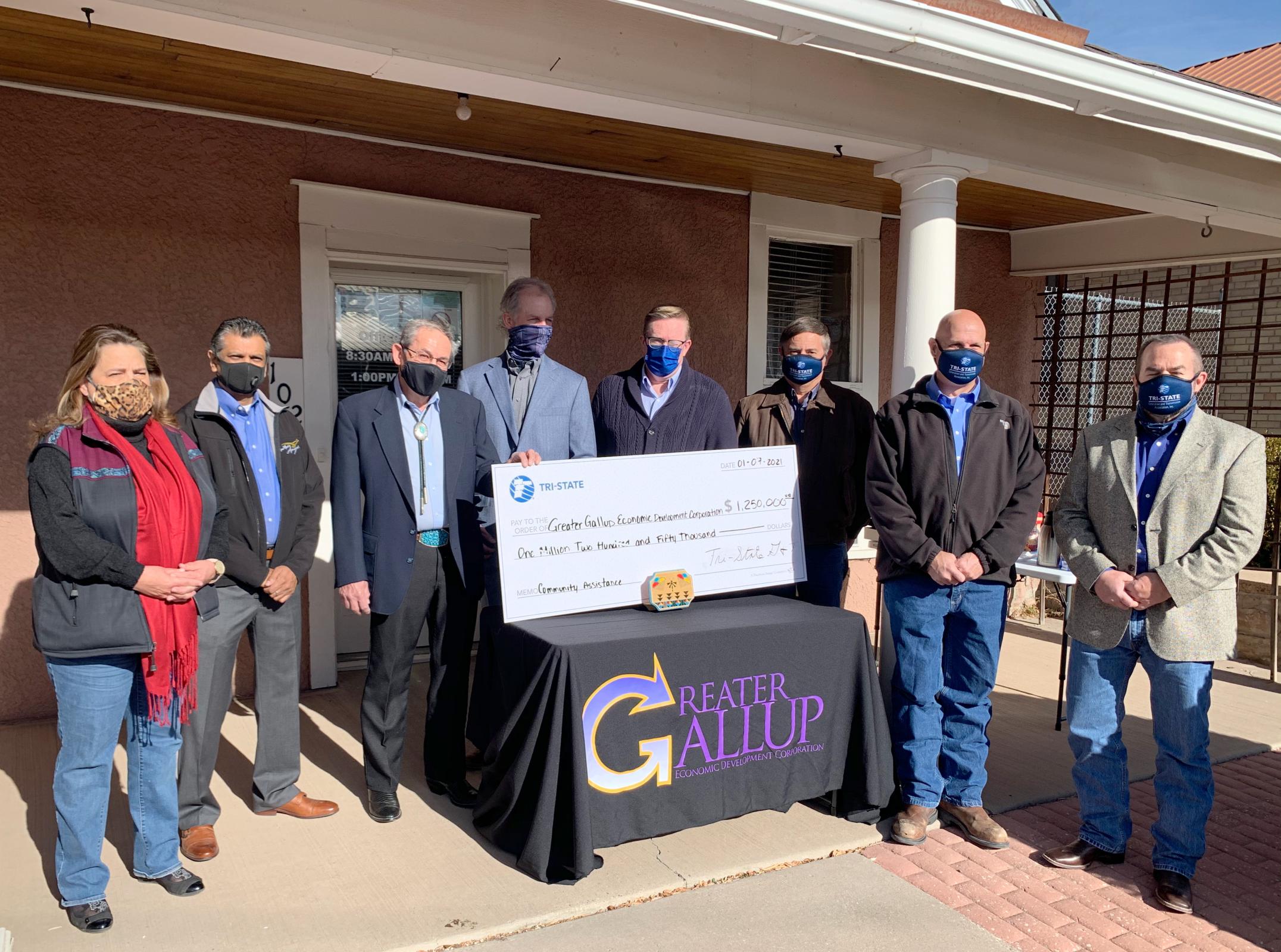 “The recent closure of the Escalante Generating Station compounded by the indefinite idling of Marathon Petroleum’s Gallup Refinery and further exacerbated by the COVID-19 pandemic has placed under great stress the economy of Gallup-McKinley County,” said GGEDC Board President Tommy Haws. “We are grateful for this donation from Tri-State and their recognition of the Greater Gallup Economic Development Corporation (GGEDC) as the primary local leader to drive economic diversification in Gallup-McKinley County.”

The donation will establish GGEDC as the local center of expertise in redevelopment and diversification, which will use a fusion of tools drawn from public and private resources such as the Local Economic Development Act (LEDA) and Job Training Incentive Program (JTIP). The resulting new economic development capacity promises to provide a useful resource for GGEDC that can be grown over time to support catalytic economic development projects. Equally important is the promise of new employment sectors through the creation of economic development infrastructure.

“The support from Tri-State will maintain the great momentum we gathered last year with our work with McKinley Paper Company and focus it on accelerating promising economic development initiatives,” said GGEDC Executive Director Patty Lundstrom. “GGEDC is a leader in industrial business development, so it makes perfect sense for use to take the lead in this new area.”

Greater Gallup Economic Development Corporation (GGEDC) is an economic development organization formed in 2012. Our mission is to create economic base jobs in McKinley County. In 2013, GGEDC launched a business retention and expansion program and for the past 8 years have engaged with management at the Escalante Generating Station, beginning with former plant manager Don Russell on creation of a workforce training program. GGEDC is a member of the International Economic Development Council (IEDC), which is a worldwide association of professional economic developers. For more information, visit GGEDC on the web.

Nov 19 2020
Small Business Saturday has become an annual tradition that reminds the entire community to celebrate the wealth of locally owned businesses within our community. Our state may be on lockdown but we can still support them, and need to now more than ever.  Local businesses make a significant impact on ou...Continue Reading

Nov 19 2020
Contact: EDA Public Affairs Department, (202) 482-4085 WASHINGTON – Today, the U.S. Department of Commerce’s Economic Development Administration (EDA) is awarding a $600,00 grant to the city of Gallup, New Mexico, to support regional economic recovery strategies for healthcare and transportation industries. The project, to be located in a Tax Cut...Continue Reading 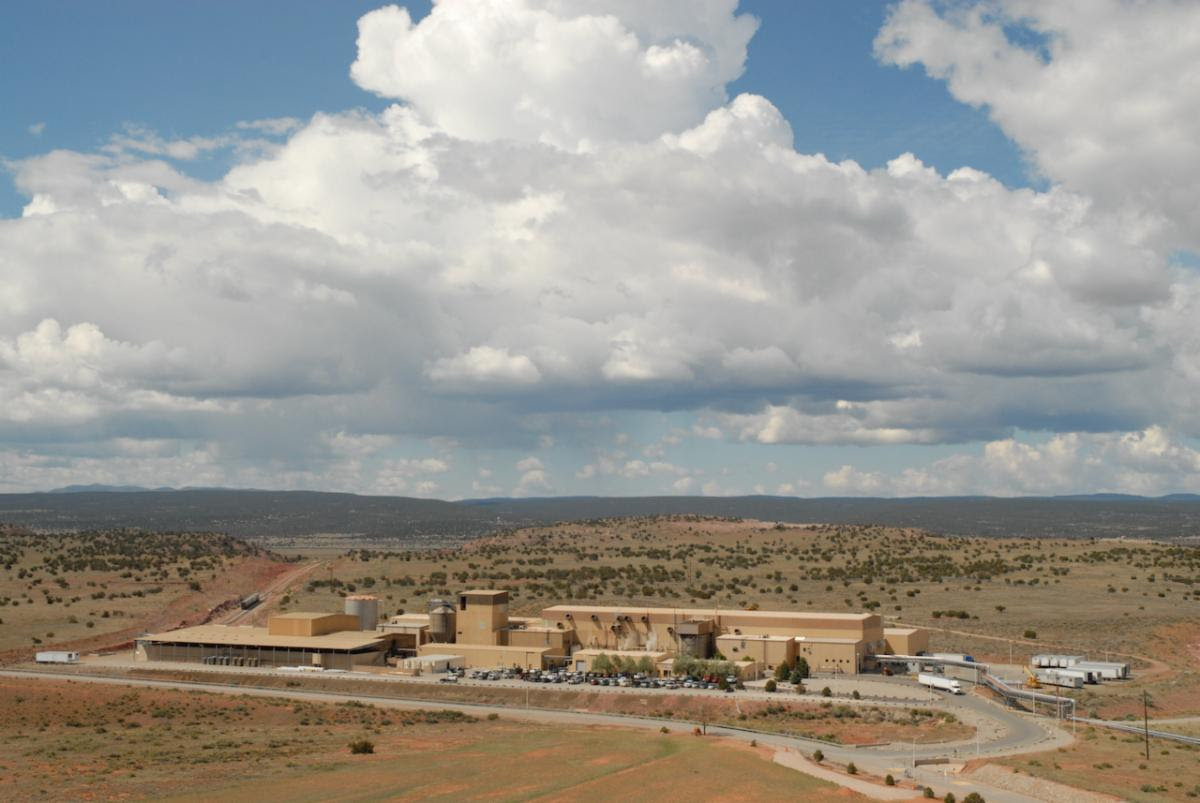 Oct 27 2020
Major employer will retain 125 jobs with LEDA investment McKINLEY COUNTY, N.M. – Cabinet Secretary Alicia J. Keyes announced today that a long-time paper factory in McKinley County will receive economic assistance from the state so it can install new equipment and remain in business for the next decade, retaining a...Continue Reading