The City of Gallup and a portion of McKinley County are located on the Colorado Plateau, an area of high desert country. The elevation at Gallup is approximately 6,515 feet above sea level. In Gallup, the summers are warm, the winters are freezing and windy, and it is dry and mostly clear year-round. It is sunny in Gallup about 280 days a year. 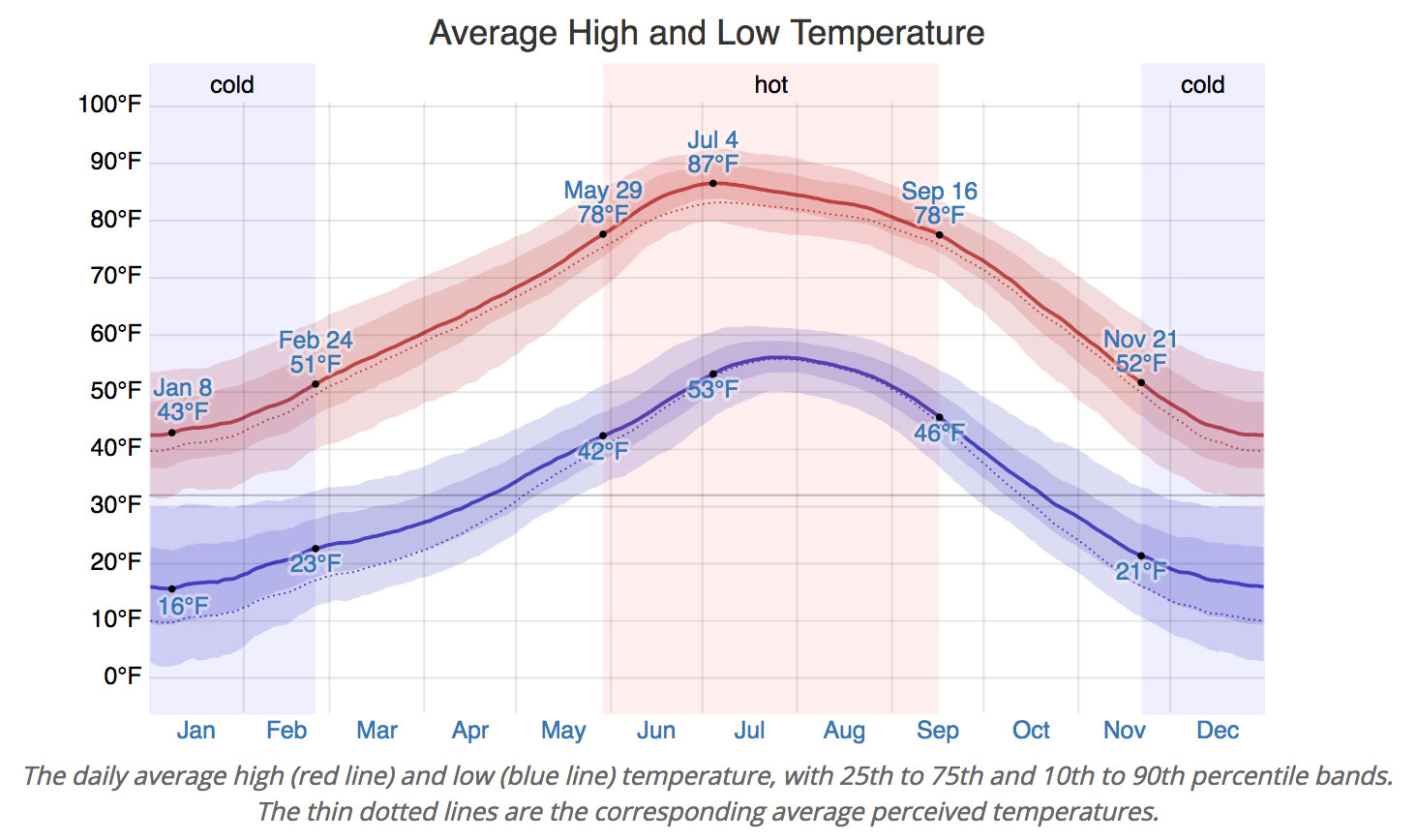 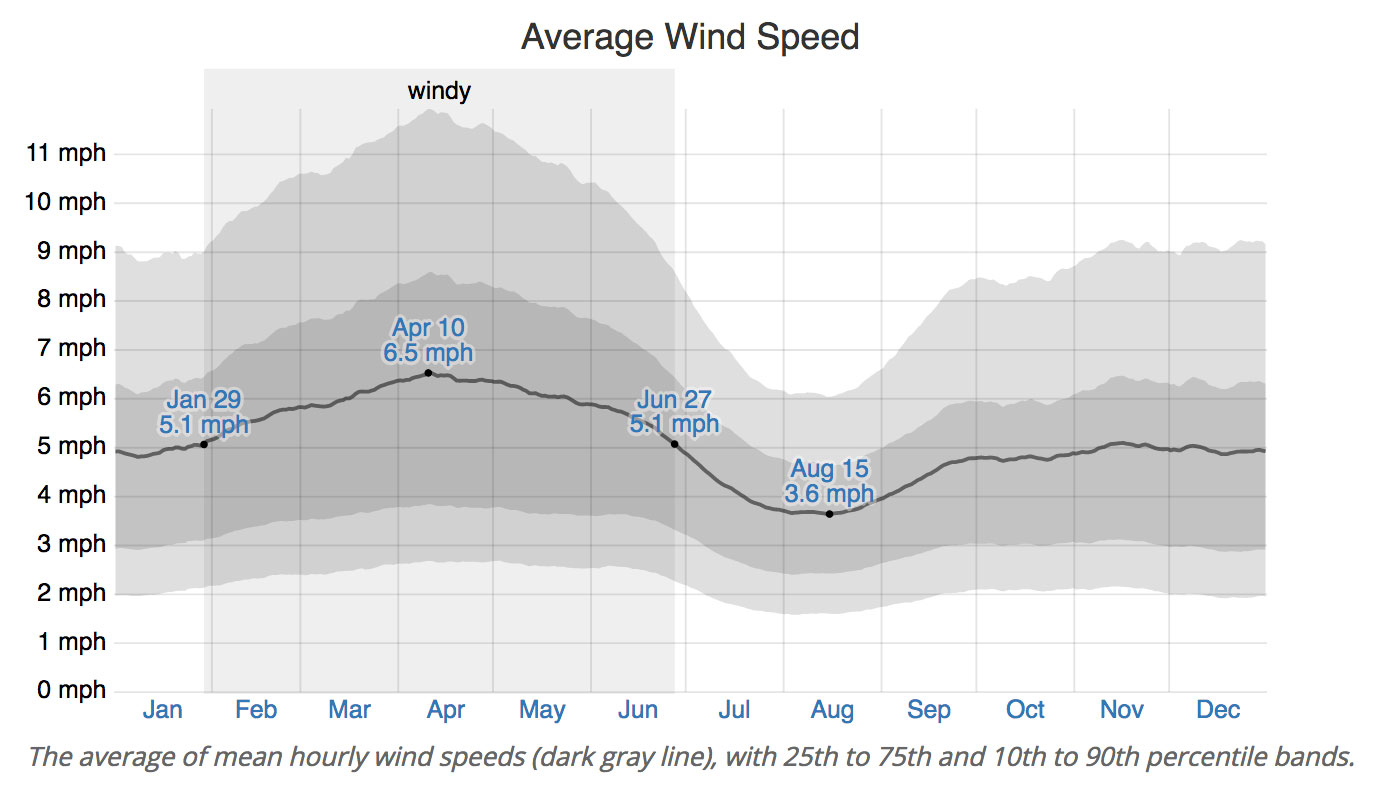