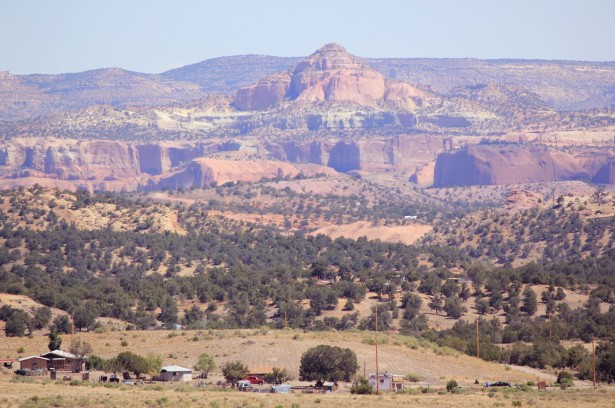 The final selections have been made for the fiscal year 2011 Indian Community Development Block Grant (ICDBG). The Navajo Nation was approved for $4.5 million, which will fund seven infrastructure projects.

“We still have students out there doing their homework using the dim light from a lantern,” Mitchell said in a press release. “These projects will go a long way toward improving their quality of life.”

HUD’s Southwest Office of Native American Programs (SWONAP) contacted the Navajo Nation for the funding approval on September 7, 2011, which is also the effective date of funding.