New Mexico Land Commissioner Ray Powell announced that First Solar (NASDAQ: FSLR) broke ground at the Macho Springs solar project on 500 acres near Deming. The project could generate as much as $40 million for state trust land over the life of the lease. The plant should be completed by May 2014.

“This project will provide clean, efficient solar power for use by New Mexicans,” Powell said. “Other benefits of the project to the local and regional economy include millions of dollars in direct and indirect economic benefits, and about 300 temporary construction jobs.”

The project will supply El Paso Electric with enough power to operate 18,000 homes, and displace more than 40,000 metric tons of CO2. 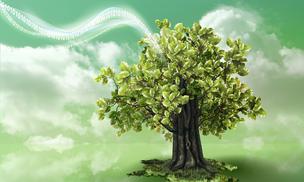 Jun 14 2013
Dan Mayfield - Albuquerque Biz Journal | New Mexico is one of the best places for clean technology development, according to a new report. New Mexico was ranked as the seventh-best state in the nation for clean tech by Clean Edge, a research and marketing firm in San Francisco. The company ranke...Continue Reading

Jun 12 2013
Article By  The Raton Range  |  Todd Wildermuth, Editor  |  Tue, May 14, 2013 Most municipalities in Colfax County are eligible to apply for a new economic development assistance program passed by the Legislature this year and signed by the governor in late March. The Frontier Communities Initiative is being administered b...Continue Reading 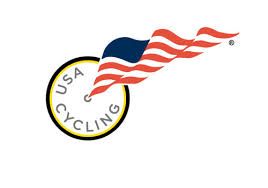 Jun 11 2013
America's top endurance mountain bikers will head to the Zuni Mountains of New Mexico this summer to vie for Stars-and-Stripes jerseys at the 2013 USA Cycling 24-Hour Mountain Bike National Championships. Held in conjunction with 24 Hours in the Enchanted Forest, riders will be tested on a 16-mile course tha...Continue Reading