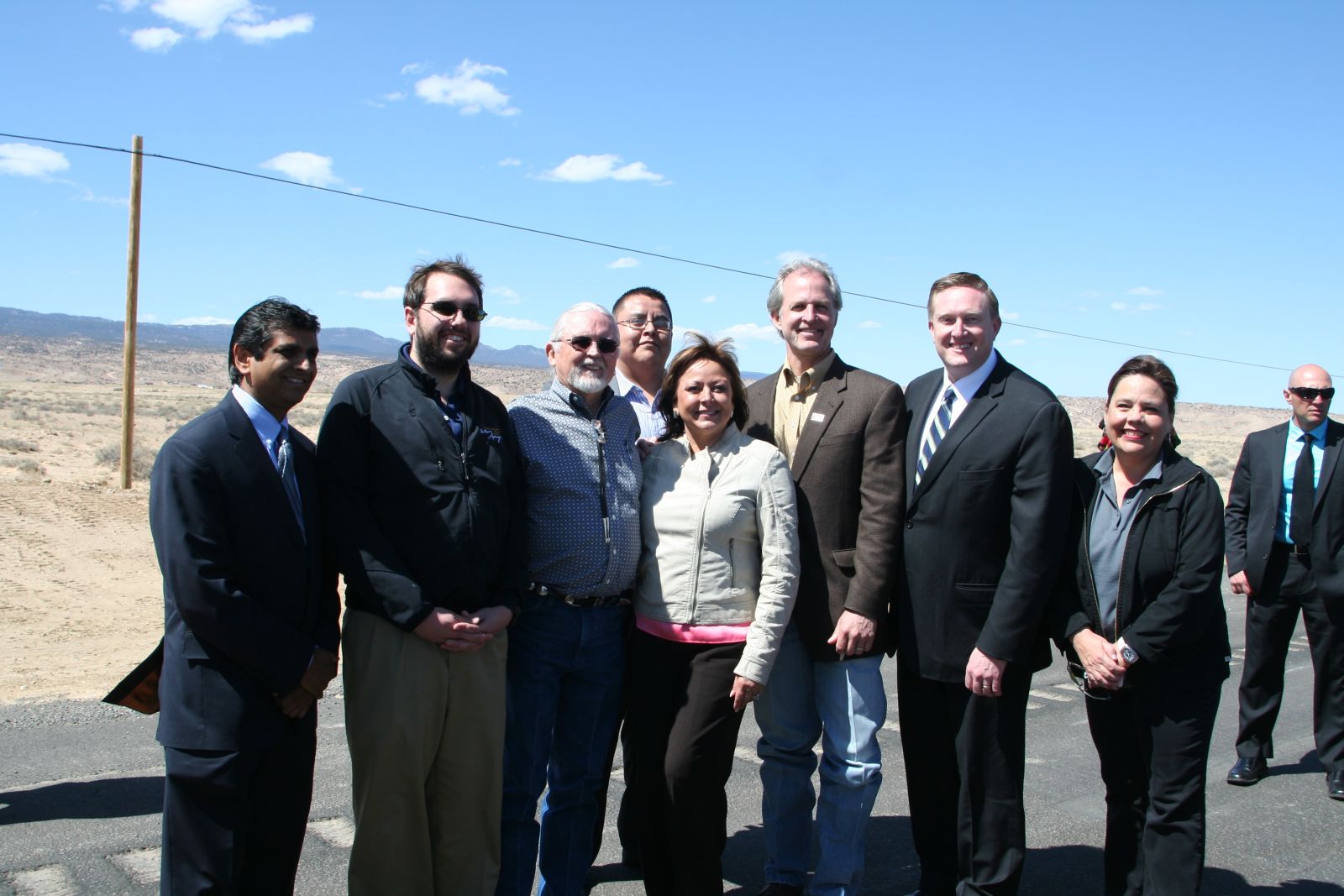 by GGEDC and City of Gallup

Gallup – Today’s announcement of $78M to complete the US Hwy 491 corridor by NM Governor Susana Martinez and the State Transportation Commission culminates a successful nine-month effort undertaken by Greater Gallup Economic Development Corporation in collaboration with the City of Gallup to seeks it completion for the express purpose of stimulating economic growth and job creation in Gallup-McKinley County.

“With today’s announcement, the state of New Mexico has solidified US Hwy 491 as the major north-south corridor in northwest New Mexico and Gallup will be the epicenter”. The completion of US Hwy 491 coupled with Interstate I-40 and the BNSF railway provides the transportation assets necessary for GGEDC to establish Gallup-McKinley County as a major regional transportation and logistics hub serving consumer and energy markets in four states, notes Executive Director Patty Lundstrom. “GGEDC deserves a major pat on the back as we have accomplished this milestone in only our second year of existence.”

Presenting at a total of 5 meetings of the State Transportation Commission including hosting 3 breakfast workshops beginning in May 2013 in Gallup, NM and highlighted by Mayor Jackie McKinney’s presentation in Las Cruces in December 2013, GGEDC and the City of Gallup outlined the economic opportunities available to Gallup-McKinley and the state of New Mexico associated with US Hwy 491 and the San Juan energy basin.

“We followed the State Transportation Commission all over the state talking about US Hwy 491 because there are real opportunities for job creation in Gallup-McKinley County associated with its completion,” noted GGEDC Board President Tommy Haws. “The City of Gallup, Mayor McKinney, and Transportation Commissioner Jackson Gibson were instrumental and deserve recognition for helping to lead efforts.”

Completion of US Hwy 491 is expected to compliment the proposed Gallup Rail and Industrial Park.  “Greater Gallup Economic Development Corporation has identified the Gallup Rail and Industrial Park and its connection to the TransCon line of the Burlington Northern Santa Fe Railway (BNSF) as infrastructure representing the highest potential for job-creation and the completion of US Hwy 491 is absolutely critical to its success” noted Executive Director Patty Lundstrom.

The TRIP report released in January 2014 identified the completion of US Hwy 491 as the number one transportation project to support economic development in New Mexico. Prior to today’s announcement, the state of New Mexico has already invested some $120M to complete the four-laning of US Hwy 491. 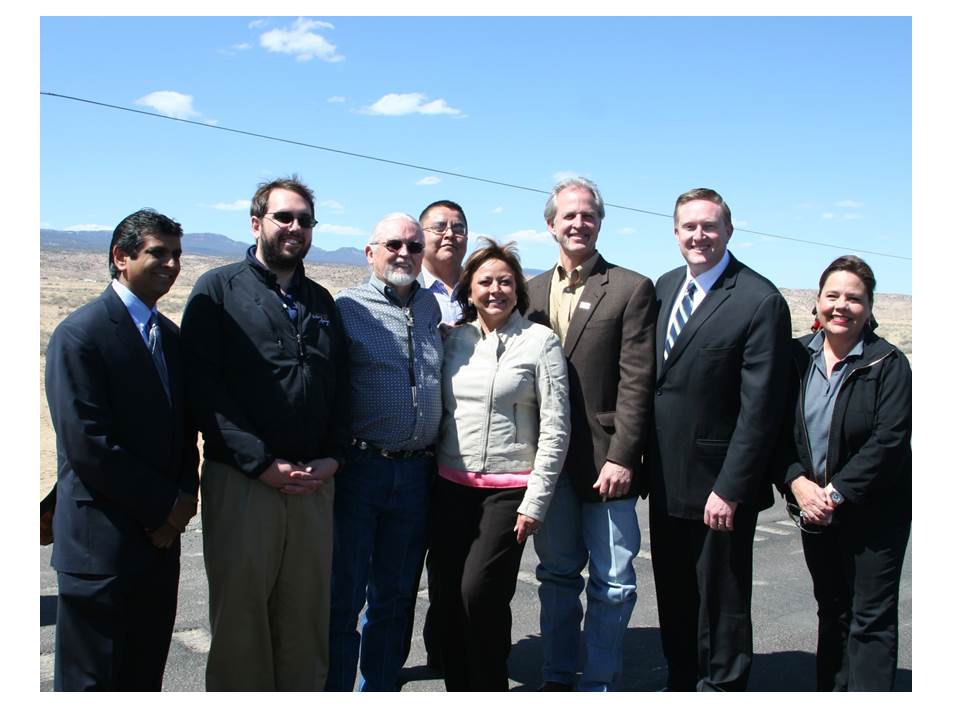 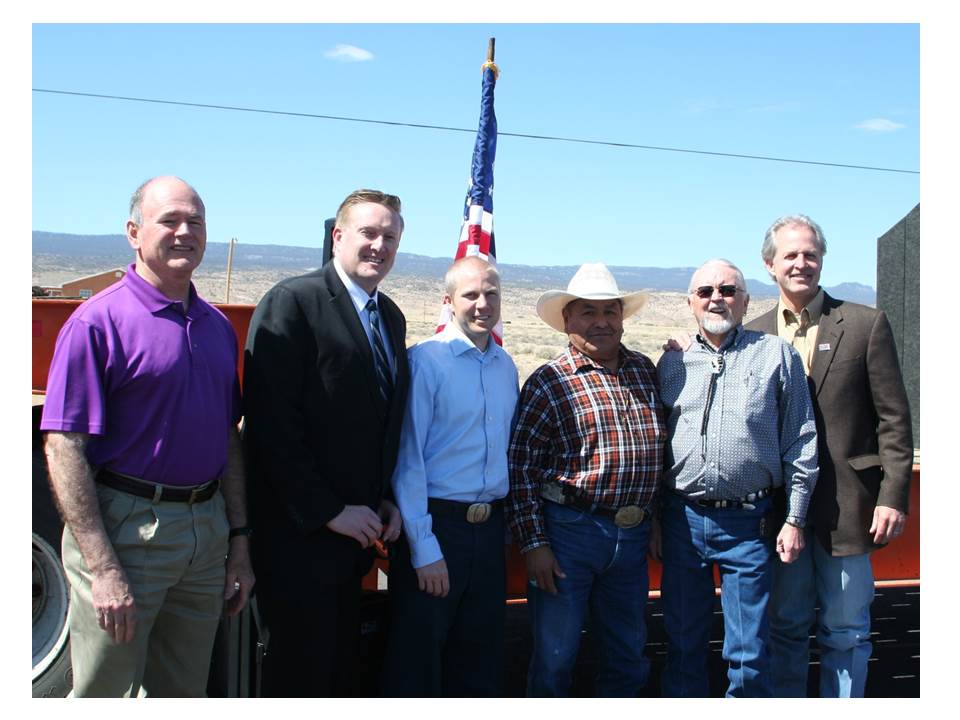 Ernst & Young Ranks NM #1 in the West for Manufacturers