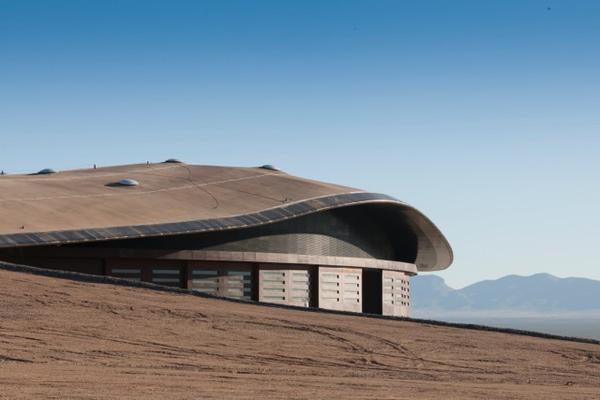 The certification was given to the authority for its 110,000 square-foot “Gateway to Space” terminal hangar building at Spaceport America.

The building was designed by the team of Foster + Partners and URS, and was planned from the start to meet LEED Gold certification, according to the authority.

“Spaceport America is a showcase for what other commercial spaceports will be like in the future,” said NMSA Executive Director Christine Anderson in a statement.