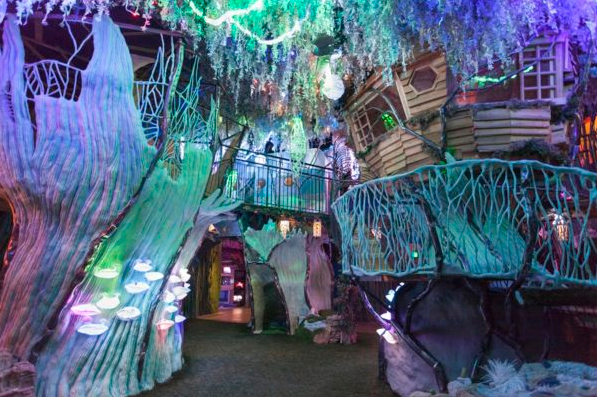 Meow Wolf is a well-known name in New Mexico, and increasingly throughout the rest of the country. What started as a popular art installation in Santa Fe quickly became one of the biggest startup business stories to come out of New Mexico.

The company disclosed in May that it had raised $158 million in funding. Meow Wolf has raised the largest fundraising round in the last decade than any other startup New Mexico-based company. The next leading contender has raised $30 million and is more than five times below the total amount of Meow Wolf’s raised funds. And a report prepared by the New Mexico Economic Development Department two years ago pegged Meow Wolf’s direct, indirect and induced economic output to be worth more than $1 billion by 2027.

A look at 'meat and potatoes' investing in the Borderplex region