TBIC and Navigator Consulting announced GGEDC is among the first eight in the U.S. to receive the Foreign Direct Investment Qualified Community Certification – June 2019 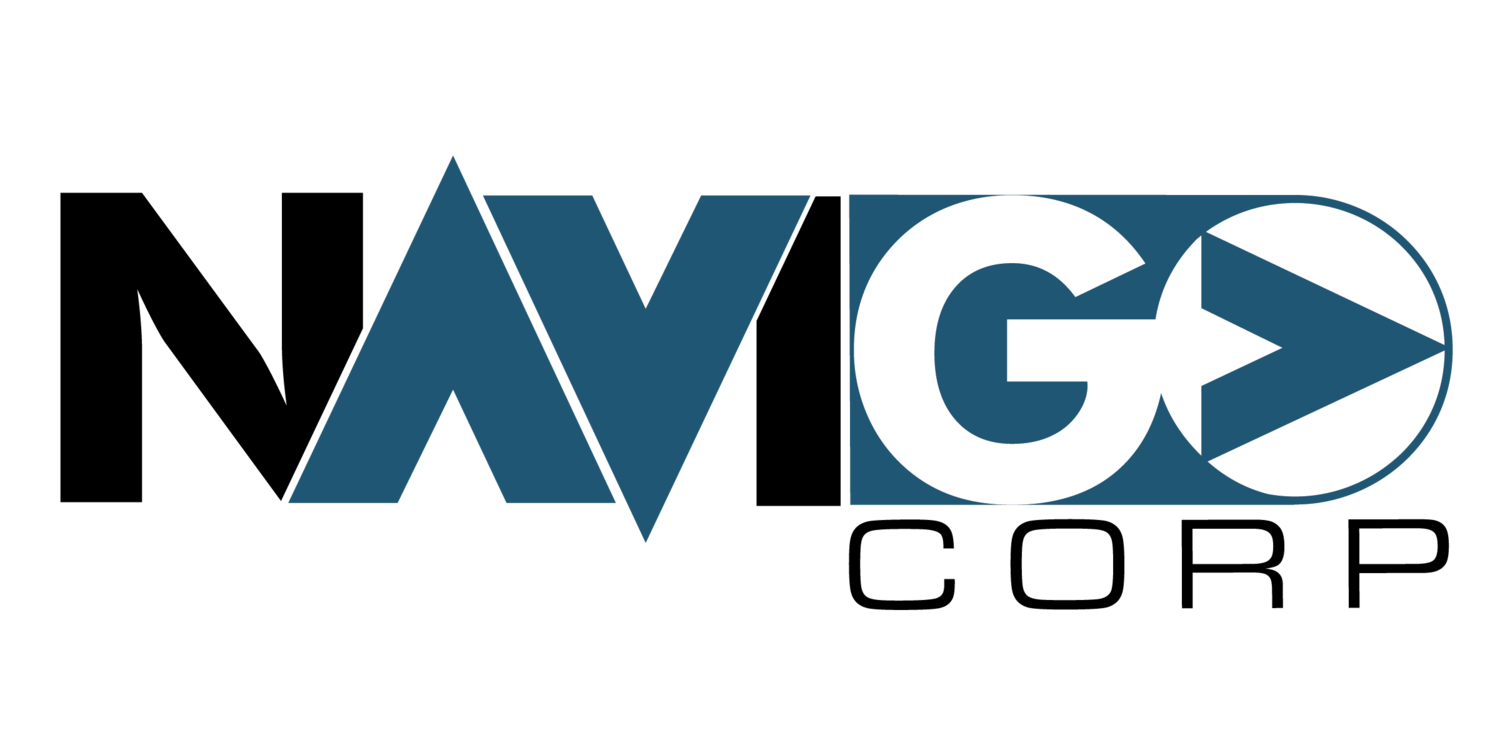 The Outdoor Recreation Atlas: Where Recreation and Economic Development Converge in McKinley County

Aug 10 2021
With its hundreds of miles of hiking, biking, ATV, and climbing outdoor trails, Gallup has earned its title, “The Adventure Capital of New Mexico.” Good times amid the grand panoramic vistas await on the rolling mesa trails of the High Desert Trail System, on the tree-lined trails of the Zun...Continue Reading

Aug 2 2021
The U.S. economy is picking up steam, giving many New Mexico business leaders an optimistic view of the future. The only question now is, how do you take advantage of the expected economic growth? Four executives we spoke to have plenty of insights you can use to better navigate th...Continue Reading

Aug 2 2021
In 2019, the City of Gallup and the NMDOT developed a Gallup Area Transportation Safety Plan that identified the I-40/US 491 interchange as a high-priority area for safety and traffic mitigation measures.  In the fall of 2020, NMDOT started a Phase IA/B Study to identify options to make the interchang...Continue Reading