Arts & Culture is One of Our Community’s Greatest Assets 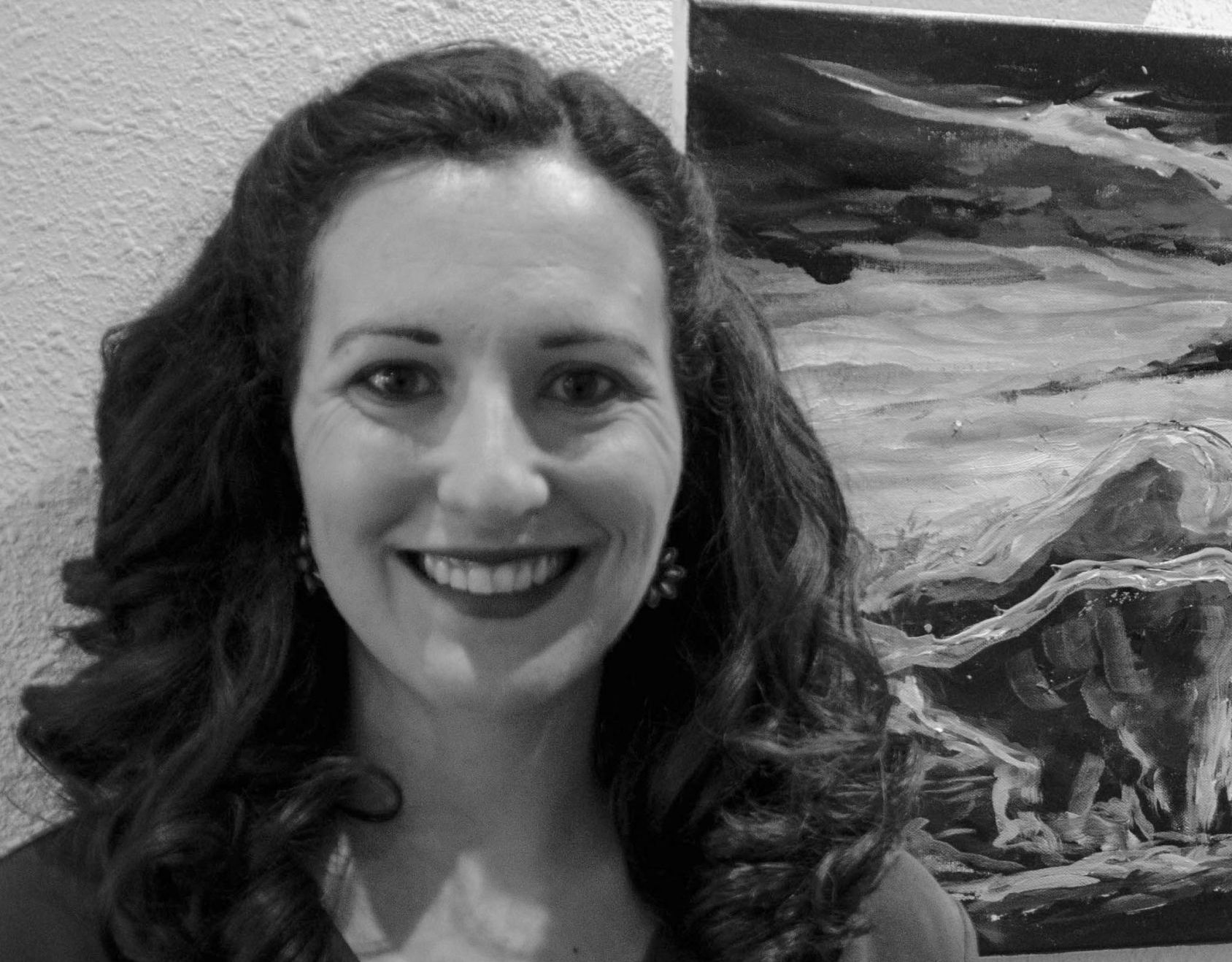 The theme of this year’s National Economic Development Week is “Building on our Assets.” To get straight to the point: one of our region’s most dynamic and effective assets for community and economic development is arts and culture, and, more specifically, the many artists, creatives, and cultural producers who call the greater Gallup area home.

One in four McKinley County residents make at least part of their living through arts and culture. As our community’s largest and most productive cottage industry, the arts are a powerhouse of an economic engine. Not only do they directly contribute to the regional economy in terms of dollars, cents, and gross receipts, they are also essential to the success of key economic development initiatives such as tourism, improving quality of life, and business/worker recruitment and retention.

To that end, this year, gallupARTS is expanding on its downtown gallery programs and ongoing efforts to increase show and sales opportunities for local artists and creatives. In February, it opened the Artist Lift Zone at ART123 Gallery to provide artists the tools and services they need to start and grow e-commerce ventures. With support from the Western States Arts Federation (WESTAF), gallupARTS is also establishing a Native Artist Advisory Council to undertake business planning for a Native Artist Co-op this summer.

While the value of arts and culture as an economy both in and of itself and also as a piece of the larger economic development puzzle cannot and should not be underestimated, I believe the real magic of arts and culture is the way they strengthen communities. Arts and culture bring people together, give a place an identity, create a sense of space and opportunity, facilitate inclusion and dialogue, and weave our social fabric. In short, arts and culture make communities healthy and happy, which, in turn, makes them attractive, exciting places to live, work, play, visit, and do business.

This theory of change—that economic development is best achieved through community building—is the basis for two new programs at ART123 Gallery this year, which both provide direct support to local artists and creatives while also unleashing their unique capacities to tell stories and create new narratives. With support from the National Endowment for the Arts, gallupARTS’ Guest Curator program is providing funding to ten local artists to put together shows that speak to and invite the public to (re)consider relevant social justice issues. WESTAF is also funding a three-month Creative-in-Residence program, which will engage a local creative in producing an impactful body of community-oriented work.

Another of gallupARTS’ major projects is a good reminder of the arts’ ability to generate wealth—both actual and communal. The Gallup New Deal Art virtual museum is getting ever closer to becoming a reality, with gallupARTS preparing to submit a $400K National Endowment for the Humanities grant application next month. The Gallup New Deal Art virtual museum tells Gallup’s part of the story of how, in the 1930s, the New Deal put over 10,000 artists to work, funded 100 art centers, and produced tens of thousands of artworks. At the height of the Great Depression, the federal government made major investments in arts and culture knowing they would translate into jobs, stimulate economic recovery, and also fortify the public’s belief in the “American project.”

As Gallup looks to rebound from COVID-19 and towards its long-term economic future, it should think of arts and culture as keys opening many different doors to prosperity. 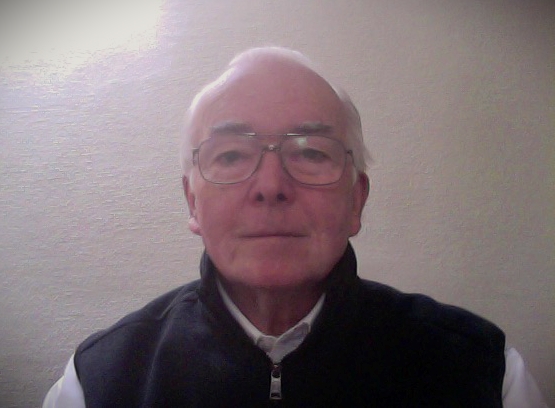 May 13 2022
By Francis Bee, Executive Director, Gallup Business Improvement District (Gallup BID) Downtown Gallup is an attractive and sustainable center of civic life, the arts, and cultural experiences for community activities that celebrate its multicultural heritage. It offers opportunities for prosperity with strong connections to its authentic culture and history that embrace...Continue Reading 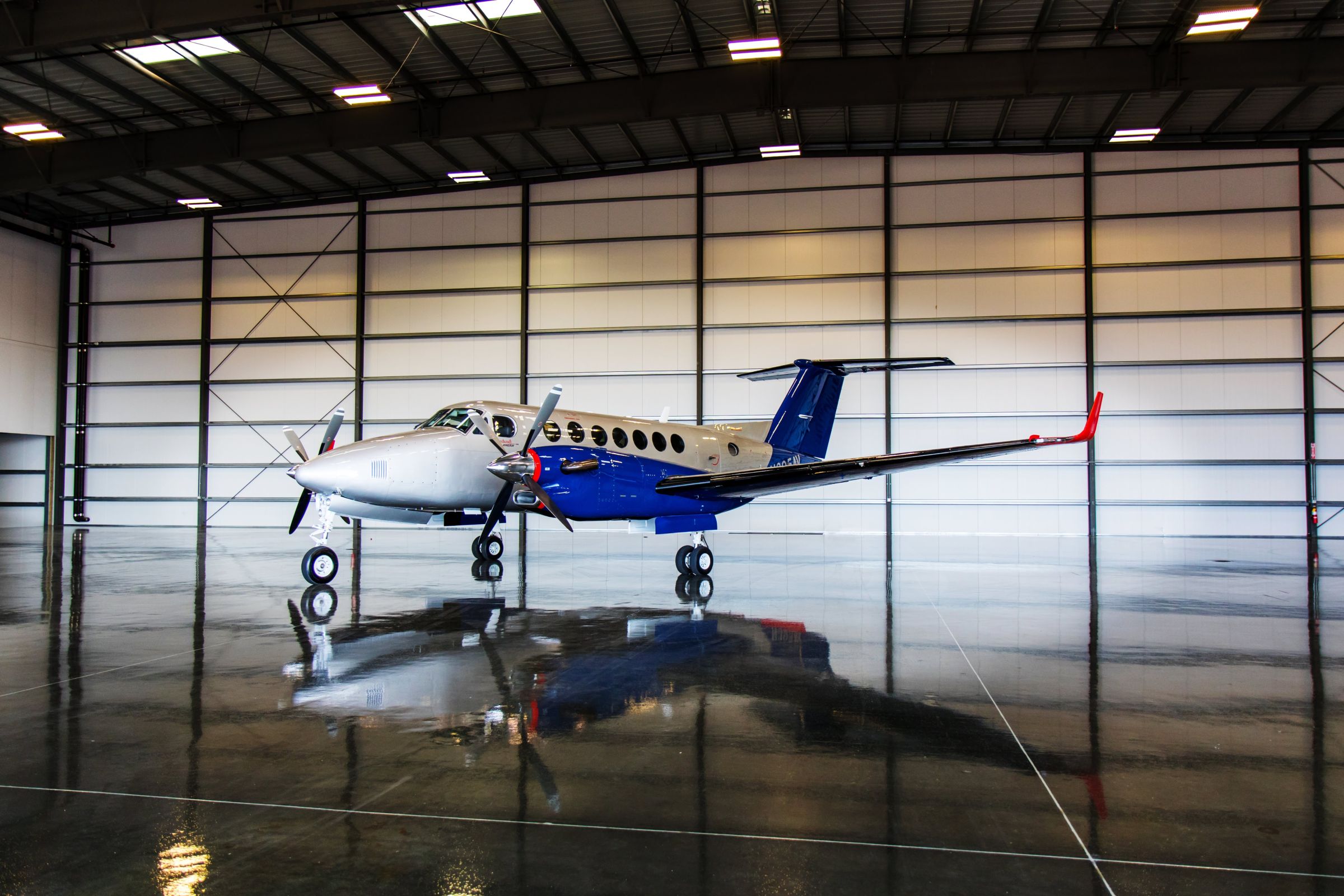 The Economic Impact of a Local Air Service

May 11 2022
For small towns and cities like Gallup, NM, accessible local air travel is critical and an important link between a community’s economic vitality. The local economy suffers when there’s a lack of access to the national transportation system. Air service is a CRUCIAL component for any region looking to attrac...Continue Reading 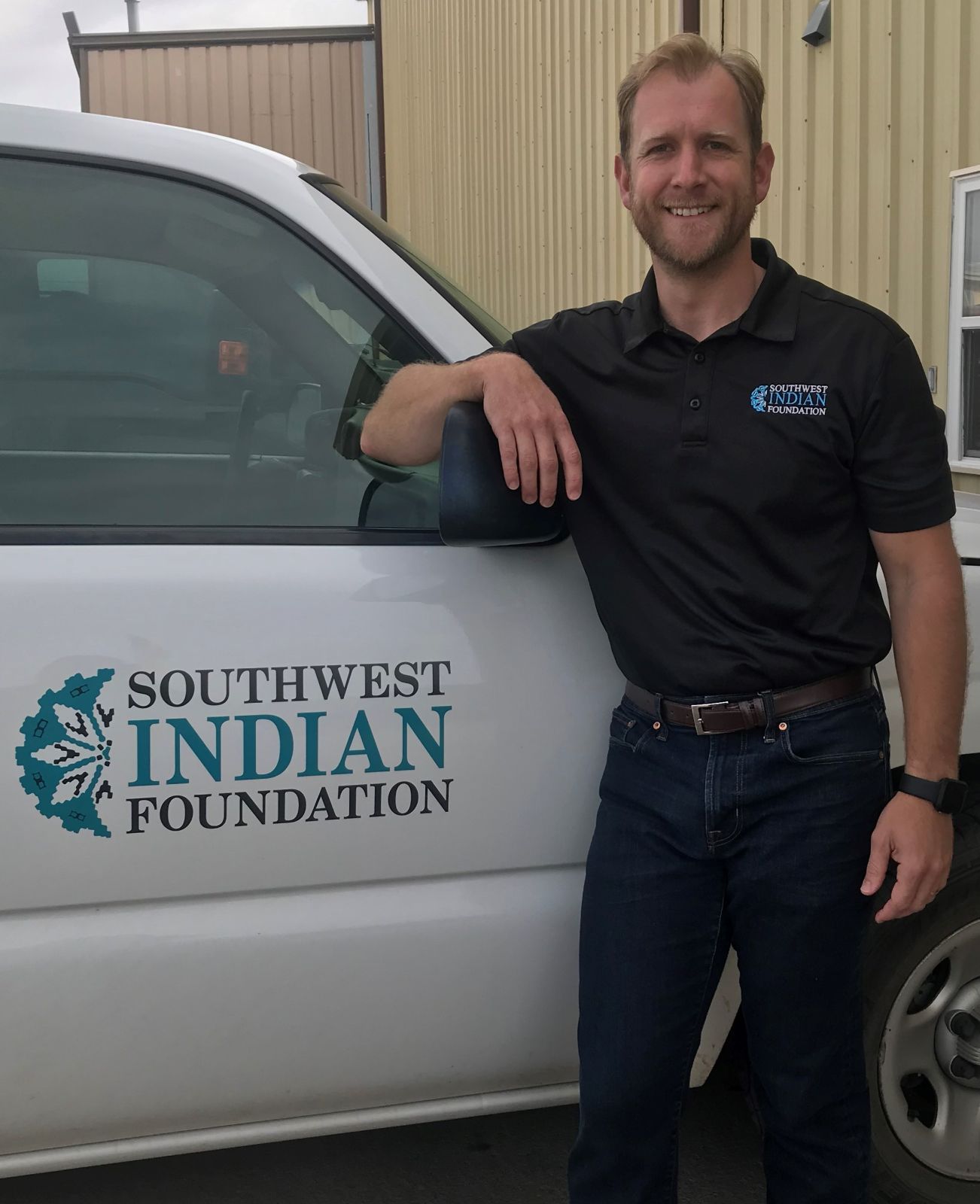 May 10 2022
This ancient proverb perfectly encapsulates the Charitable work of the Southwest Indian Foundation. So many people in our present society (often through no fault of their own) fall through the cracks of our economic and educational system. We are proud to announce a "life line" to those who have bee...Continue Reading