The delegation was composed of:

The purpose of the mission was to further collective understanding for developing a rail-served industrial park in New Mexico including  how strategic improvements in transportation infrastructure have successfully attracted private investment to create new economic base jobs in southern New Mexico.

The delegation was briefed by Jerry Pacheco, Vice-President of the Border Industrial Association; an organization consisting of more than 70 businesses that have created more than 2,000 jobs in southern New Mexico. The Santa Teresa/Sunland Park region, which surrounds the Santa Teresa Port of Entry, represents one of New Mexico’s largest industrial bases.

“There are many similarities between the Santa Teresa Industrial Park as serviced by Union Pacific Railroad and the Gallup Energy Logistics Park which is to be serviced by BNSF Railway,” said GGEDC Executive Director Patty Lundstrom. “To be able to see firsthand an established and growing industrial park with a logistics and distribution focus as well as learn best methods and practices from the Border Industrial Association is tremendously invaluable and will no doubt help us as we continue to develop the Gallup Energy Logistics Park”. 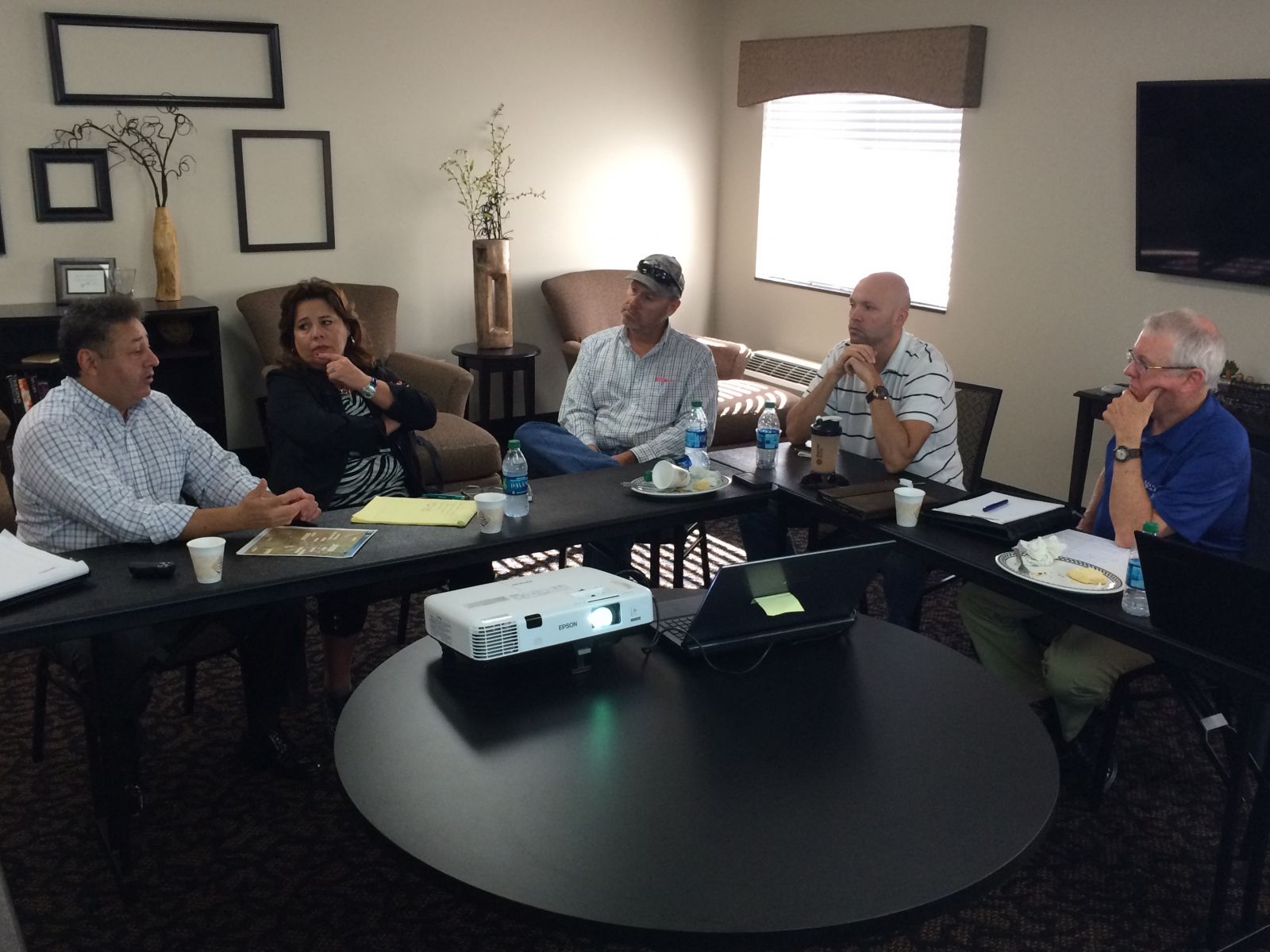 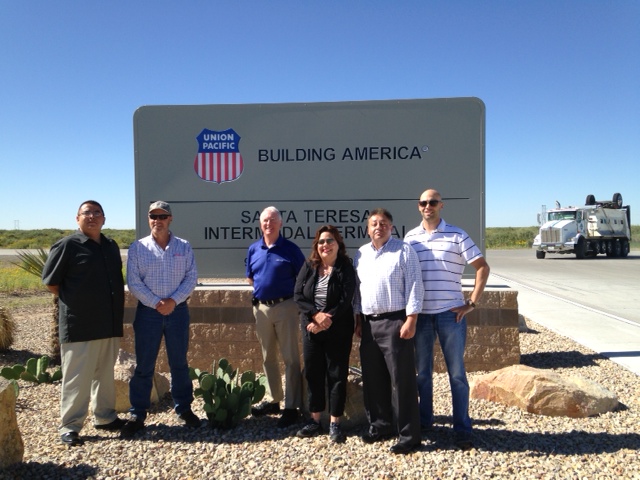 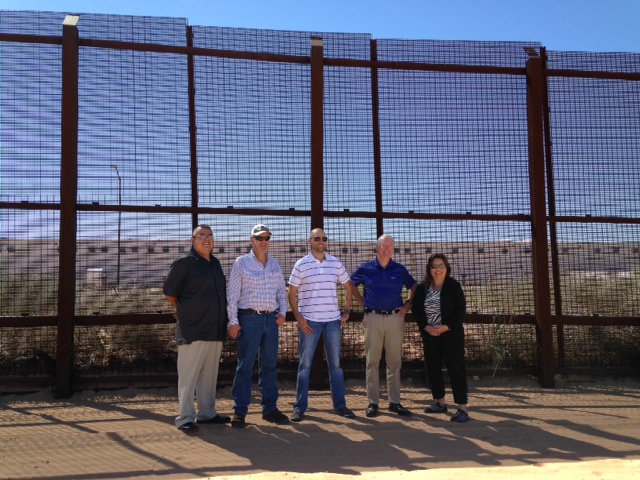 Sep 26 2014
The Commerce Department this morning said the GDP increased at an annual rate of 4.6 percent in the second quarter of the year. That followed a 2.1 percent drop in the first quarter, and marked the fastest rate increase since 2011. The department, in a news release, said the increase in th...Continue Reading

Sep 16 2014
Gallup, NM – Gallup Land Partners, LLC announced today Carbon Coal Road which will serve as the primary transportation corridor for the Gallup Energy Logistics Park was approved for public road status from the McKinley County Board of Commissioners.   Carbon Coal Road, north of the city of Gallup will connect th...Continue Reading