"This is an excellent opportunity for Greater Gallup EDC and Gallup Land Partners to network with energy companies operating in the San Juan Basin in support of the Gallup Energy Logistics Park,” said GGEDC Executive Director Patty Lundstrom. “Faced with no major interstate and or rail service, the Four Corners has always been landlocked.”

“I am sitting here listening to everyone speak about a transportation bottleneck and I’m thinking there is no bottleneck,” said GLP rail advisor Steve Edelson. “The Gallup Energy Logistics Park is the solution.”

Approximately 300 energy industry leaders and local, state, tribal and federal officials participated in the conference, which featured WPX Energy CEO Richard Muncrief as the keynote speaker. New Mexico Lt. Governor John Sanchez; David Lawler, CEO, BP Lower 48 Onshore, and Dr. Michael Knotek, deputy undersecretary for science and energy at the U.S. Department of Energy were among the officials to speak at the conference.

“Issues surrounding regional energy industry infrastructure like rail, pipelines and refineries were discussed during the conference,” said GGEDC Executive Director Patty Lundstrom. “The success in logistics is about location to transportation assets and moving commodities in the most cost effective way to ensure successful business development. The Gallup Energy Logistics Park is the hub for moving products to and from the San Juan Basin.”

The San Juan Basin Energy Conference was founded to provide a forum for exchange of ideas regarding the development of energy resources found in the region. The focus of this year’s conference was on the Mancos Shale. Speakers addressed the Mancos shale as an emerging play and the recent decline of the price of oil. The early results of Mancos shale development have captured the attention of the petroleum industry, and it is anticipated that the San Juan Basin will continue to supply vital resources that this country requires. 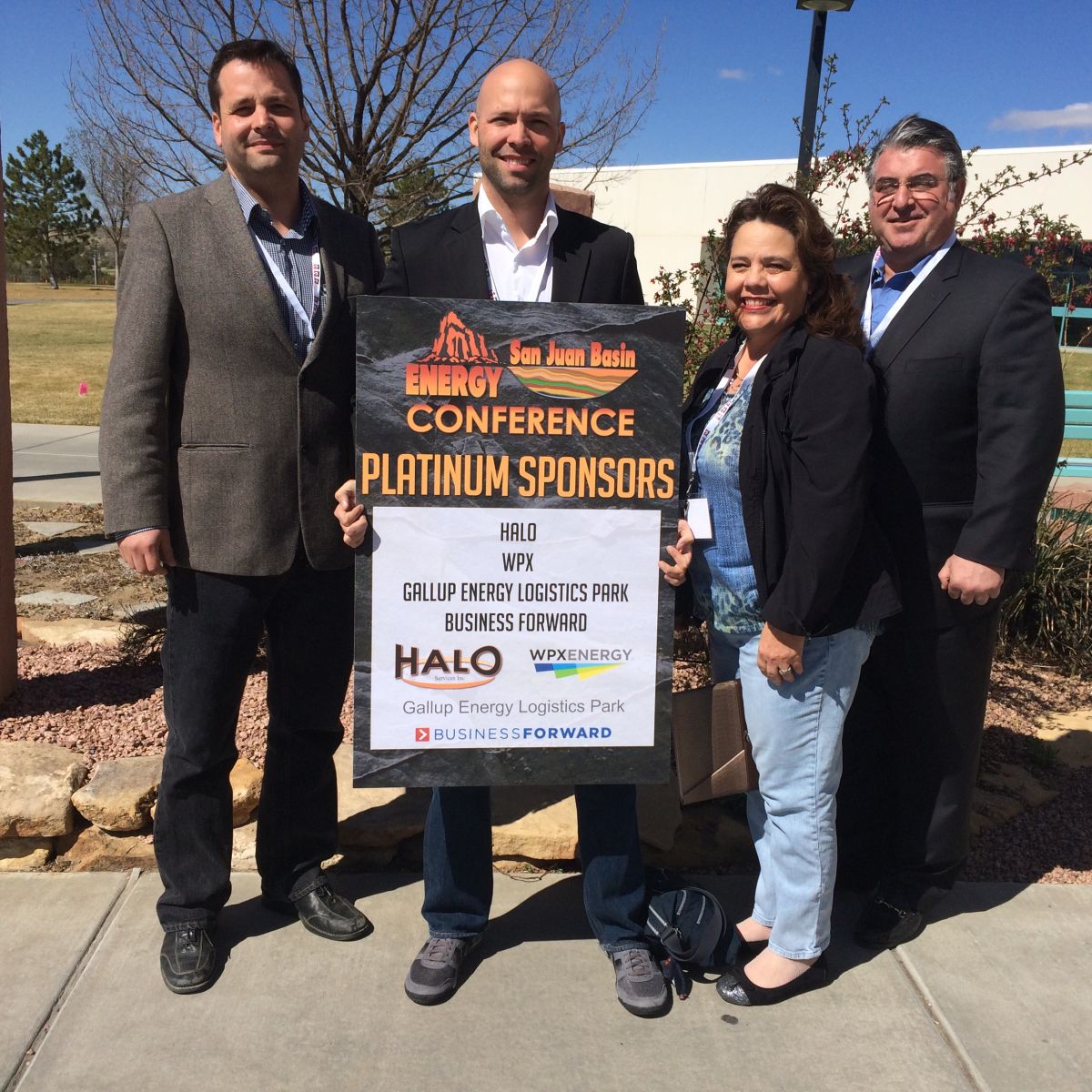 Mar 21 2015
FARMINGTON — A two-day conference this week will examine the impact of low oil and gas prices on the energy industry. Sponsored by the San Juan College School of Energy, Four Corners Innovations Inc. and the New Mexico Center for Energy Policy, a division of New Mexico Tech, the San Jua...Continue Reading

NM employment picks up in January

Mar 17 2015
The job picture in New Mexico brightened in January, with nine of 14 employment sectors contributing to a year-over-year gain of 10,200 jobs around the state, according to a report issued Tuesday by the Department of Workforce Solutions. Continue Reading