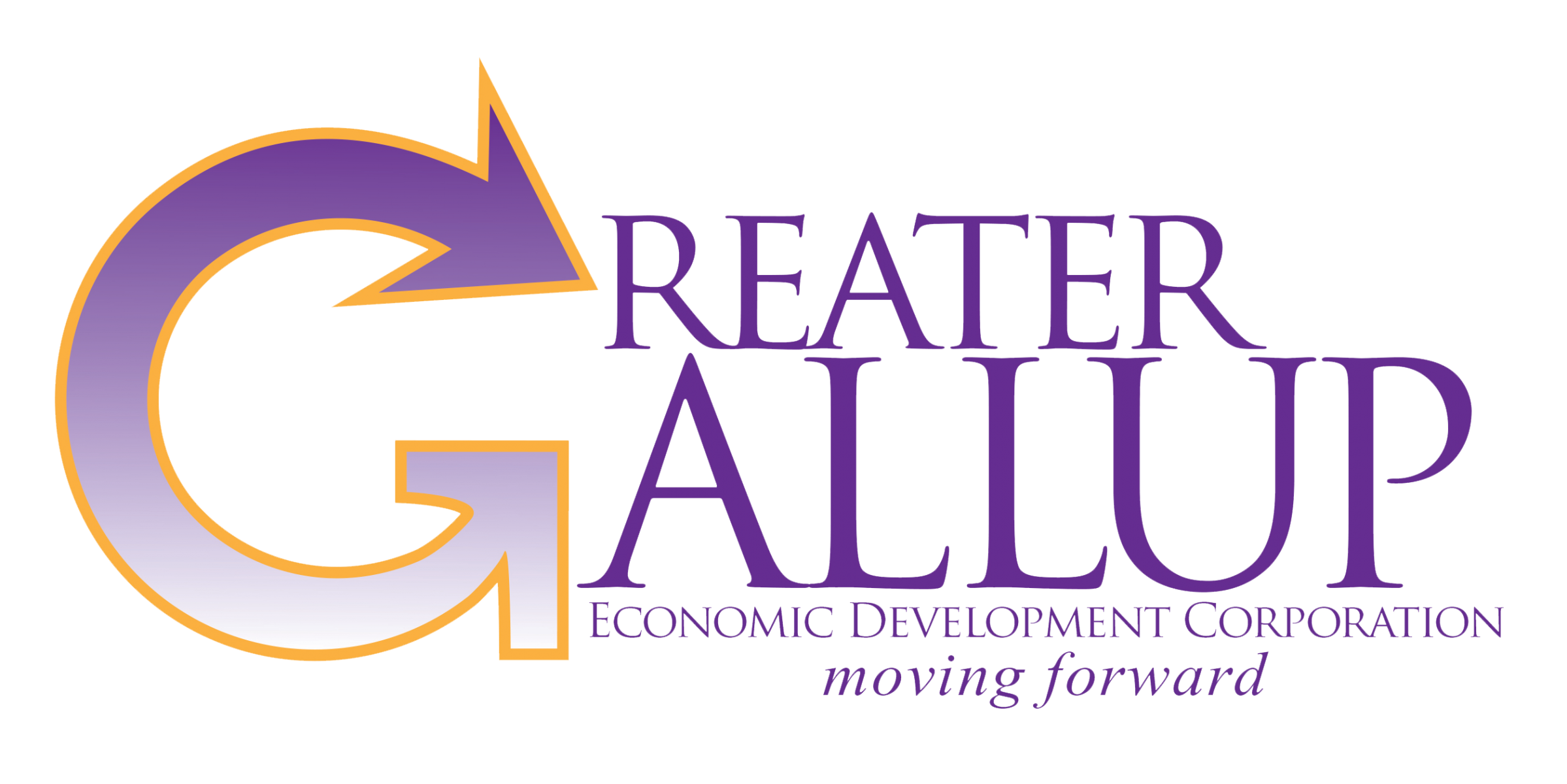 “Every six months the local agencies in Gallup-McKinley County: City, County, Chamber, BID, COG, School District, Branch College, Hospital and GGEDC come together for a day to look at key issues that face our County area”, said GGEDC Executive Director Patty Lundstrom. “In January, our focus was the true cost of debt”.

The purpose of the Economic Roundtable, which took place on January 29, 2016, was to match attendees with policy experts to engage in a facilitated conversation regarding the impacts of tax policy on local economic developments efforts intended to grow and expand the economy of Gallup-McKinley; and in particular, how recent changes in tax policy at the state level are creating conditions locally that elevate the possibility of increases in both gross receipts and property tax. Attending policy experts included those with specialties in taxation, economic development, public education, higher education, finance, and health.

“Not unlike other New Mexico communities we tend to work in silos and fail to look at what the real impact tax increases and mill levy increases have on economic and community development,” said GGEDC Executive Director Patty Lundstrom. “At what point have we taxed ourselves out of any new potential for growth?”

For the Economic Roundtable, the New Mexico Tax and Research Institute provided a white paper outlining challenges placed on small business by the New Mexico Tax Code. Tom Clifford, Cabinet Secretary for the NM Department of Finance and Administration, served as keynote speaker and highlighted the current challenges being presented to the NM Legislature in their efforts to provide a balanced state budget in the wake of the continued decline in oil prices, and its expected negative impact on local government revenues.

Here Are the Most Innovative States in America

Jan 13 2016
In 2015 Skorpios publicly disclosed $23 million in venture capital, including large investments from technology leaders Nokia Siemens Networks, Sweden’s Ericcson and Deutsche Telekom of Germany. The company has also spent much of the year working on patents for its technology. Click here for the complete article. Continue Reading

Jan 13 2016
This week’s map shows the real value of $100 in each state. Prices for the same goods are often much cheaper in states like Missouri or Ohio than they are in states like New York or California. As a result, the same amount of cash can buy you comparatively mor...Continue Reading