The Gallup Independent | Gallup Energy Logistics Park completed Phase I of construction and a portion of the development has been designated as a certified site, which means Gallup Land Partners is ready to bring in new industries to the area, state Rep. Patty Lundstrom, D-Gallup, announced Thursday.

Lundstrom and Gallup Land Partners officials gathered with Gov. Susana Martinez at the New Mexico Roundhouse  for an annoucement on the progress of the park.

"This is certainly a special day for me, not only because it is Gallup McKinley County Day here at the Legislature, but also to recognize one of the most important economic initiatives in my area in the last 40 years," Lundstrom said.

The Gallup Energy Logistics Park, a 2,500-acre development located 5 miles northwest of Gallup, includes 11,000 feet of railway that connects to the Burlington Northern Santa Fe Railroad main line, the Southern TransCon, one of BNSF's busiest and most important transcontinental rail lines. The park just completed Phase I of construction, which includes that railway and site improvements to prepare for possible tenants.

The BNSF Certified Site seal means that the site has gone through a certification processs that evaluates existing and planned utilities, environmental and geotechnical standards, and site availability. Certified sites offer faster acquisition and development for interested tenants.

Jacob Bracken, with developer Gallup Land Partners, said they have been in talks with possible tenants from the oil and gas, transportation, storage, and manufacturing industries.

"Even with the interested tenants, it is going to be a long time before we run out of space," Bracken told the crowd gathered in the Rotunda.

Ean Johnson, BNSF regional manager, said the main point of the certification is to have sites that are shovel-ready for customers looking to move in.

Martinez applauded Gallup for its efforts to diversify the local economy after the crash of the oil and gas industry statewide. She congratulated that use of $70 million in state funds for the improvement of US Highway 491, which will improve access to the Gallup Energy Logistics Park as well as the rest of northwest New Mexico, and $5 million in funds from Gallup Land Partners to fund the first phase of the park.

Robert Roche, founder of Roche Enterprises LTD, which operates Gallup Land Partnesr, said the completion of the first phase and certification by BNSF has been a long road for him personally, but he believe Gallup has enormous economc opportunity.

"Gallup is going to be the center, I think, of economc development in the state of New Mexico, and we have to do it together," Roche said.

Roche Enterprises has made investments of more than $40 million in New Mexico over the past five years. Fifty-three jobs were created during Phase I construction of the Gallup Energy Logistics Park - with an additional three infrastructure jobs that have already been filled - and five to 10 additional jobs to come with initial customers. 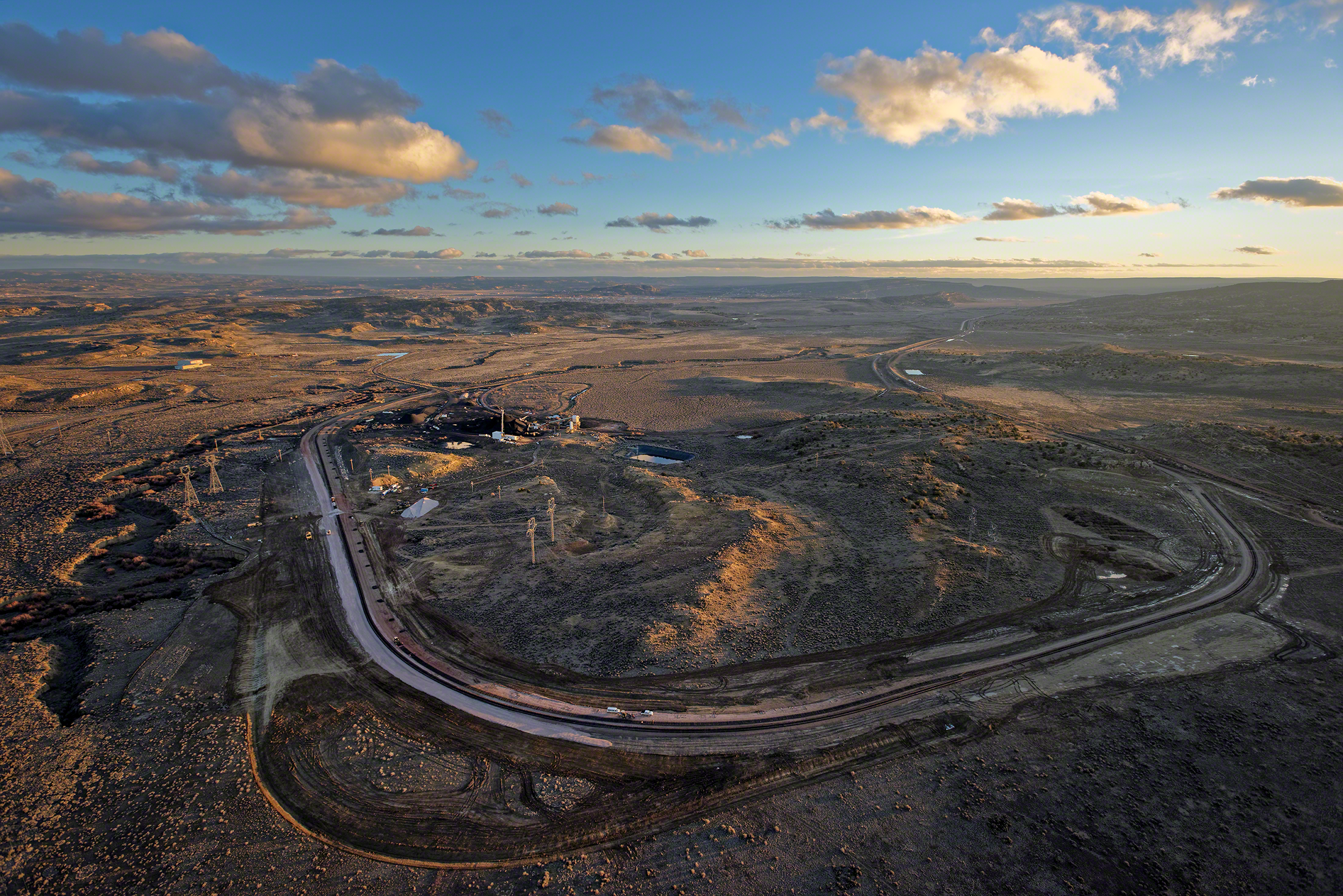 It’s Time To Take a Closer Look at New Mexico

Feb 8 2017
Now is a great time to invest in New Mexico. Recent changes to the state’s tax structure — which has further improved the state’s operating environment — along with a talented workforce and aggressive financial incentives make New Mexico an attractive location for long-term success. A study by Ernst & Youn...Continue Reading